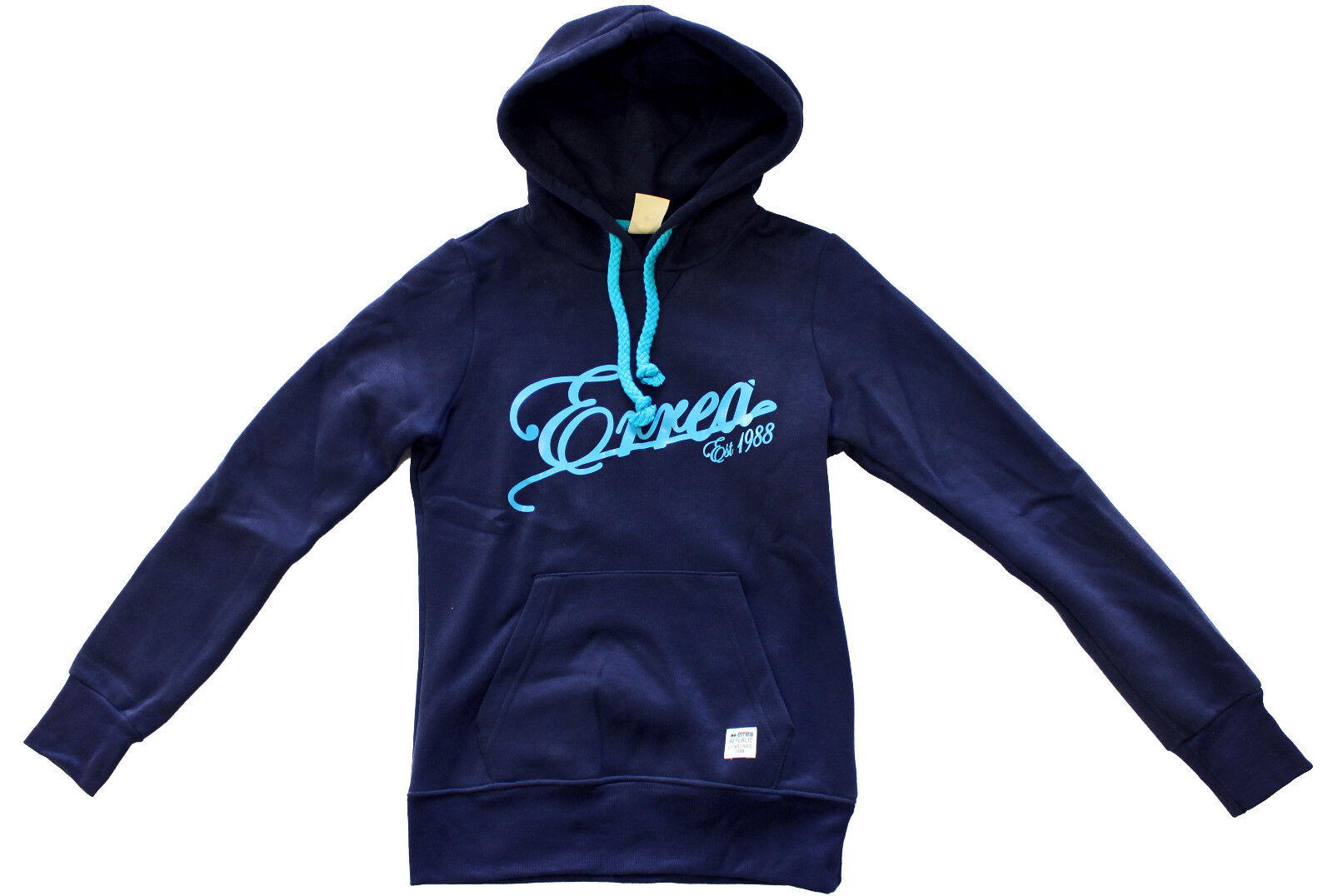 Sweatshirt All You Need Is Dog - Women